In this time on high stress and hard work a little humor goes a long ways to make the job more bearable. It is good to know that the banks are hard at work trying to correct and stabilize the current marketing and mortgage situations. Their efforts to make major improvement are reach far and wait and having a positive effect on your ability to stay in your home. Isn't it great to know the banks are working for us? LOL 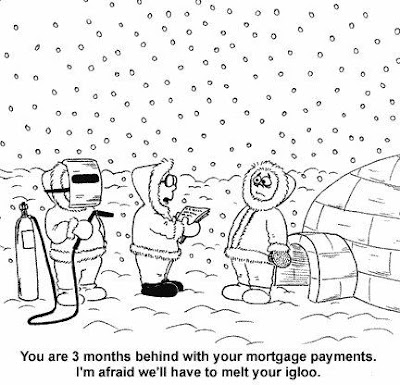 Do You Ever Have One Of Those Days

This will nag at me all day until I remember. Let's hope it is not too late. 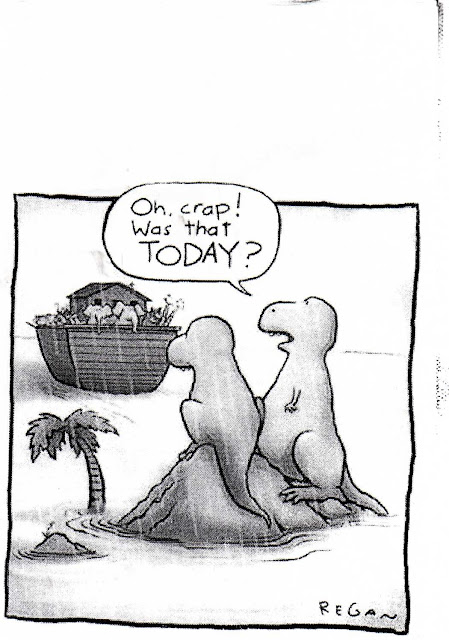 Footprints In The Sand 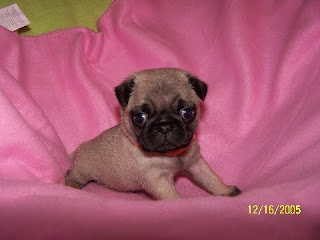 A Quote From Jay Leno:

'With hurricanes, tornados, fires out of control, mud slides, flooding, severe thunderstorms tearing up the country from one end to another, and with the threat of bird flu and terrorist attacks, are we sure this is a good time to take God out of the Pledge of Allegiance?"

Sometimes you just have to step back and think. I have always liked the following poem and it describes my life.


Footprints in the Sand


I ran across this little saying today, not sure who to credit, but I found it to be very deep. I wonder how many of life's trials would melt away if we just tried to be happy instead of all the other goals we strive to achieve.

Credit History vs No Credit 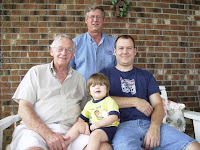 Recently I have run into several first time buyers with a unique credit problem.


In our initial discussions prior to looking at homes one of the questions I ask is "How's your credit." Often I get the following answer "My credit is credit; I don't have a mark on it."


I always suggest they get a pre-approval letter, as it gives them more leverage to bargain with and let's them know what they can afford. I will refer them to several loan brokers I trust or suggest they check with their preferred financial organization.


Three out of the last four I referred came back with the same response from the mortgage company,


"Yes, you do not have bad credit. In fact you have NO credit."


A lot of people do not understand that having no credit history can be as bad as having "bad" credit when it comes to financing a house. Establishing a good credit history is a very important part of modern day life. This is especially true today when your credit history is used to determine so many things in life such as mortgages, insurance, job offers, etc.


Responsible credit takes work and does not just happen. Begin building your future today.
Posted by Larry B. Gray at 11:50 AM No comments:

Thought For Today - Life Goes On 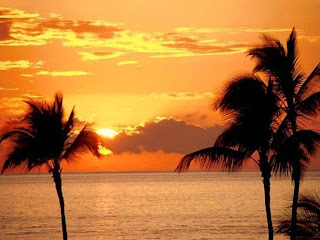 In three words I can sum up everything I've learned about life: it goes on." Robert Frost


Life does go on and no matter how bad it may seem now life continues and is constantly in a state of change. In this day and time in our  Real Estate industry it would be easy to get discourage and depressed.


No matter how much you say you are helping people with "short sales" and helping other people get great deals, the fact remains people are hurting and losing their homes. Unless you are totally hard hearted it has to hit a nerve somewhere.

Our best recourse is to continue to attempt to help as many people as we can, both buyers and sellers while remembering life goes on.

Now Is The Time For Action

We are always getting ready to live, but never living.
Ralph Waldo Emerson

How much time do you spend each day planning. We have 5 year plans, yearly plans, monthly plans and daily plans. If you go by the books you have thoroughly schedule and plan out ever move you make. We hold meeting to plan when we will hold the next meeting. We schedule time to plan our schedules.

It all reminds me of an old saying:

“You don’t call a meeting to kill a rattlesnake – JUST KILL IT!”

There comes a time in every plan and schedule where you have to take action.