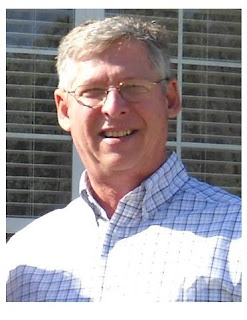 I recently ran across this explaination of the Stimulus Bill and Plan.

Shortly after class, an economics student approaches his economics professor and says, "I don't understand this stimulus bill. Can you explain it to me?"


The professor replied, "I don't have any time to explain it at my office, but if you come over to my house on Saturday and help me with my weekend project, I'll be glad to explain it to you."

At the agreed-upon time, the student showed up at the professor's house. The professor stated that the weekend project involved his backyard pool.

They both went out back to the pool, and the professor handed the student a bucket. Demonstrating with his own bucket, the professor said, "First, go over to the deep end, and fill your bucket with as much water as you can." The student did as he was instructed.

The professor then continued, "Follow me over to the shallow end, and then dump all the water from your bucket into it." The student was naturally confused, but did as he was told.

The professor then explained they were going to do this many more times, and began walking back to the deep end of the pool.

The confused student asked, "Excuse me, but why are we doing this?"

The professor matter-of-factly stated that he was trying to make the shallow end much deeper.

The student didn't think the economics professor was serious, but figured that he would find out the real story soon enough.

However, after the 6th trip between the shallow end and the deep end, the student began to become worried that his economics professor had gone mad.

The student finally replied, "All we're doing is wasting valuable time and effort on unproductive pursuits. Even worse, when this process is all over, everything will be at the same level it was before, so all you'll really have accomplished is the destruction of what could have been truly productive action!"

The professor put down his bucket and replied with a smile, "Congratulations. You now understand the stimulus bill."
Posted by Larry B. Gray at 12:37 PM