Because it's a Nice Day 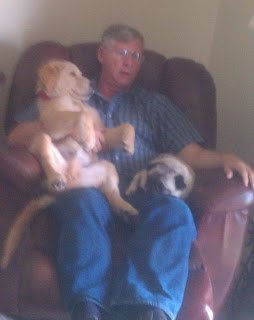